Episode 24: To actor or not to actor 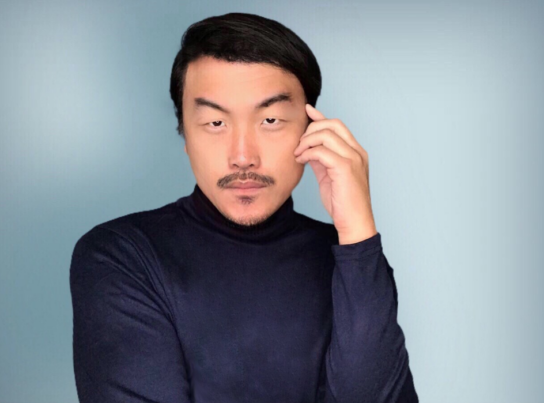 To actor or not to actor

Doua Moua is Hmong American and was born in a refugee camp in Thailand. Six months after he was born, his family migrated to Minnesota as refugees and he was raised in the city of St. Paul. While in middle school, Doua joined the choir and theater classes at the suggestion of his teacher. He ultimately chose to be a performer something he admitted scared him. "Being a first generation immigrant to the United States of America, acting was a new thing - really." Aside from school theater, he also participated in community theater.[citation needed] He graduated from the International School of Minnesota in Eden Prairie, Minnesota. He moved to New York City to pursue a career in acting and booked his first acting job as an extra on Law and Order: SVU. Moua worked in an Italian restaurant to finance his career. He continued auditioning for minor roles until he decided to audition for Gran Torino. While most roles took about a week for call backs, Doua had to wait three months until he finally got a response. His casting was considered "a catalyst for more Hmong to get into filmmaking". Moua said that he had no regrets in playing as a gang member, since, in the words of Laura Yuen of Minnesota Public Radio, "gangs consumed his brother's life while they were growing up in St. Paul." Moua added that many first generation Hmong are affected by gangs and drift into gangs due to a lack of father figures. After the release of Gran Torino, Doua continued to appear in film and television, noticeably as a villain. When his parents asked why he continued to play "mean" people, he jokingly stated that his parents had given him "mean eyebrows" due to his heritage. He decided to create a movie based on his own personal life as a Hmong American in Minnesota due to the lack of Hmong representation. Ireland has since died with Li Lu reportedly directing. The movie is still in development.[citation needed] Doua was cast in the live action Disney adaptation of Mulan as Po. He is also a writer and was a semi-finalist for the Academy's Nicholl's Fellowship for his coming-of-age script "The Harvest.

Please wait a few minutes before you try again. 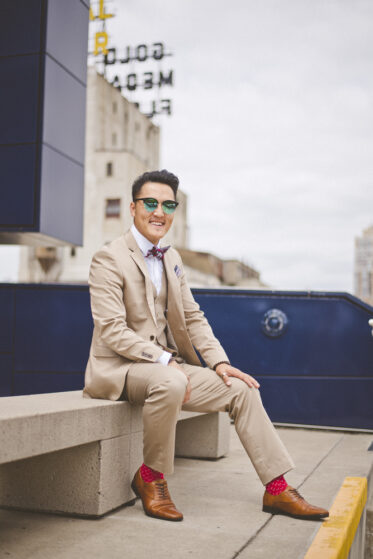 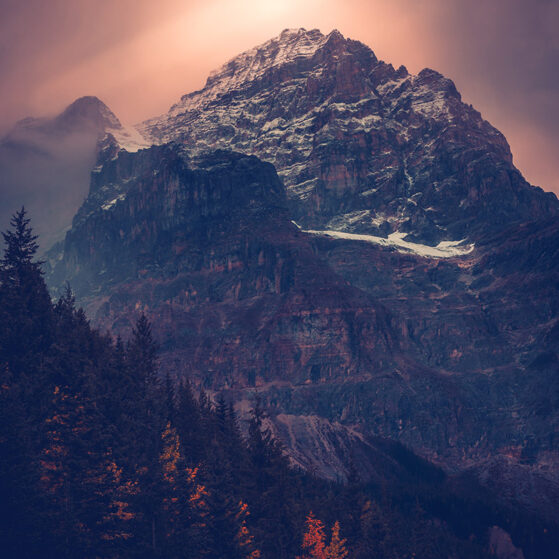