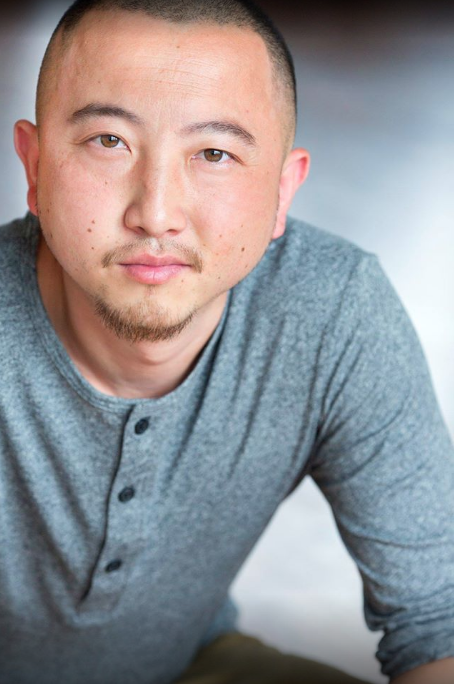 Elvis Thao has worn a variety of hats in his past and is an Actor/Musician and now current up and coming Film Director/Producer located in Los Angeles, CA. He is the lead singer/songwriter in his Folk/Rock band called “The Creatives” which released a recent record titled “The Water Street Experiment” and is a member of the rap group RARE. He has also starred as a Supporting Cast member in the Warner Bros. motion picture “Gran Torino” in which he also landed a Hollywood film score. With legendary Director Clint Eastwood under his belt; Thao is content on expanding his horizons, gaining experience through the long journey. Ever-reinventing himself, the Film Industry is his current interest in which he has also acted along side Hollywood actress Bai Ling, Sean Astin, Madison Davenport and on several independent projects, theater, commercial and print. As a Director he is currently working on his TV series “In Search Of….” (The Great American Street Musician) for Reality TV and is also in Post-Production for his short film entitled “Street Boy”, on behalf of his Production company: Hand Sewn Productions.

In other areas of his career, Thao also sponsored and was involved in a lot of charities, recreation and volunteer work. He is an activist who works with the community and non-profit organizations. His credits include: community involvement and social advocate, public speaker, outreach, workshop and discussion, event coordinator/organizer, plus presenter. He is a graduate of Public Allies (AmeriCorps) 2009 and has a certificate in the Philanthropy Incubator Project from Cardinal Stritch University. He has been hired at many Universities across the states, regionally and has appeared in many publications, radio stations and television news/media, nationally. In the media outlet, he’s even compared to the likes of John Lennon by several critics and journalists.

In Thao’s past, his rap group RARE of Shaolin Entertainment, based out of Milwaukee, WI, was a rap trio, who were the most recognized rap icon of his Hmong people and ran the most successful Hip Hop recording studio in the Hmong scene, nationally, on the road traveling and touring, performing and building their careers and pushing through to the mainstream for many years. They’ve worked alongside and opened for many big name Industry artists, were looked at by several record labels/A&Rs, and have performed at notorious venues throughout the country in which they sold out shows as headliners to as much as 1,400 – 2,200 attendees, thus enhancing the music revolution for the Asian community, in which they made hit songs, specifically the anthem in their native tongue, “Hmong Tuag Nthi” (included in the Gran Torino soundtrack), that their people will remember and sing for generations on in. It’s time to pass the torch. May a new anthem be sung. After over 18 years, 4 albums, managing 2 other artists with 4 albums and selling thousands on the road, Thao has disbanded with his personal music career and is now pursuing Acting, Filmmaking, and Producing, where he also plans on incorporating music into Film, sound tracking and storytelling – look for him. YOU design yourself. Let’s start the movement.

– IMDb Mini Biography By: The Media