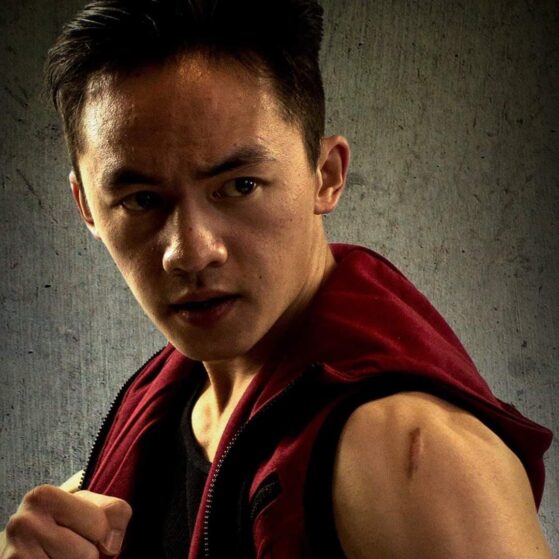 Y U so FAT 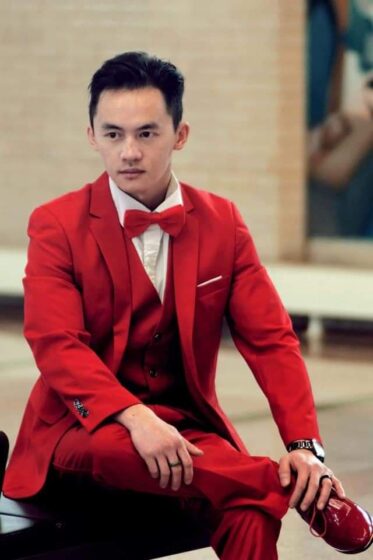 Rocky Her is an actor, producer, director, fight choreographer and stunt coordinator most known in The Legendary Script (2006), Opposite Blood (2012)), and The Saving (2019).

With years of experience in front and behind the camera since 2006, Rocky Her, a film and martial arts enthusiast aims to heighten his talents and skills in bringing about various styles of filmmaking, specifically in the martial arts and action genre to a limit breaking capacity regardless of budget. Proficient in stunt and fight choreography, Rocky hopes to inspire new and hidden talents to emerge and extend into the light of media and show business. 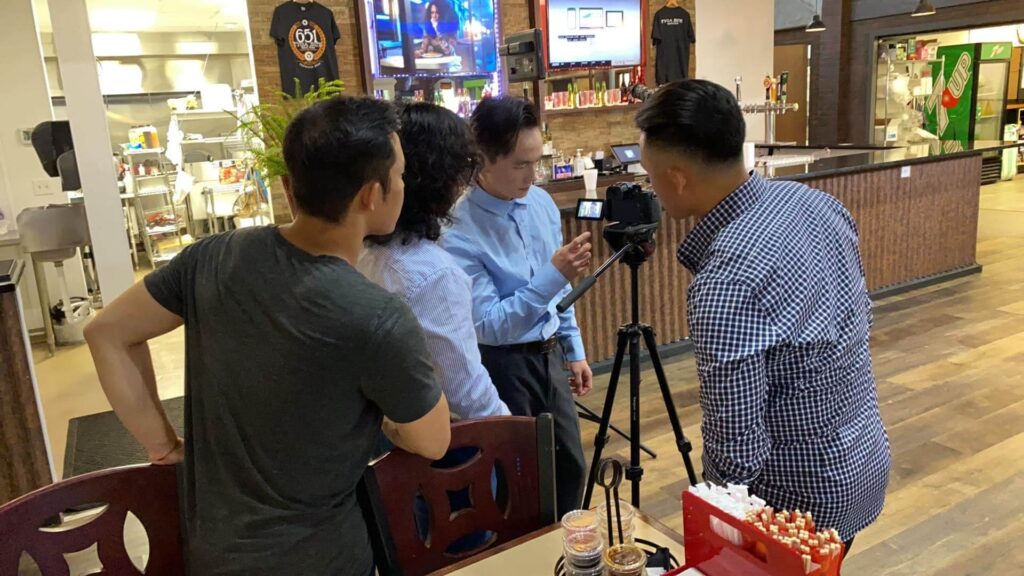 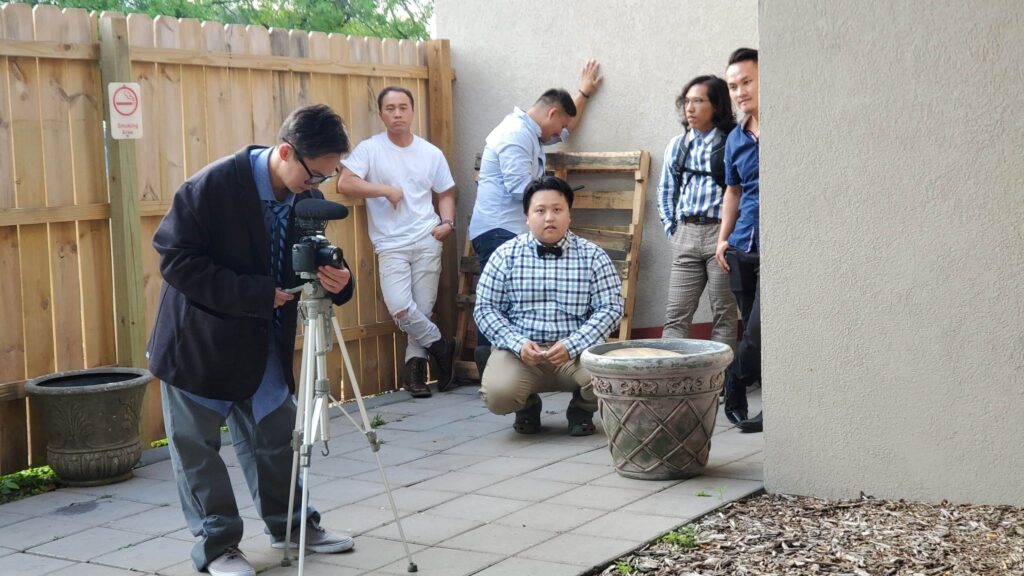