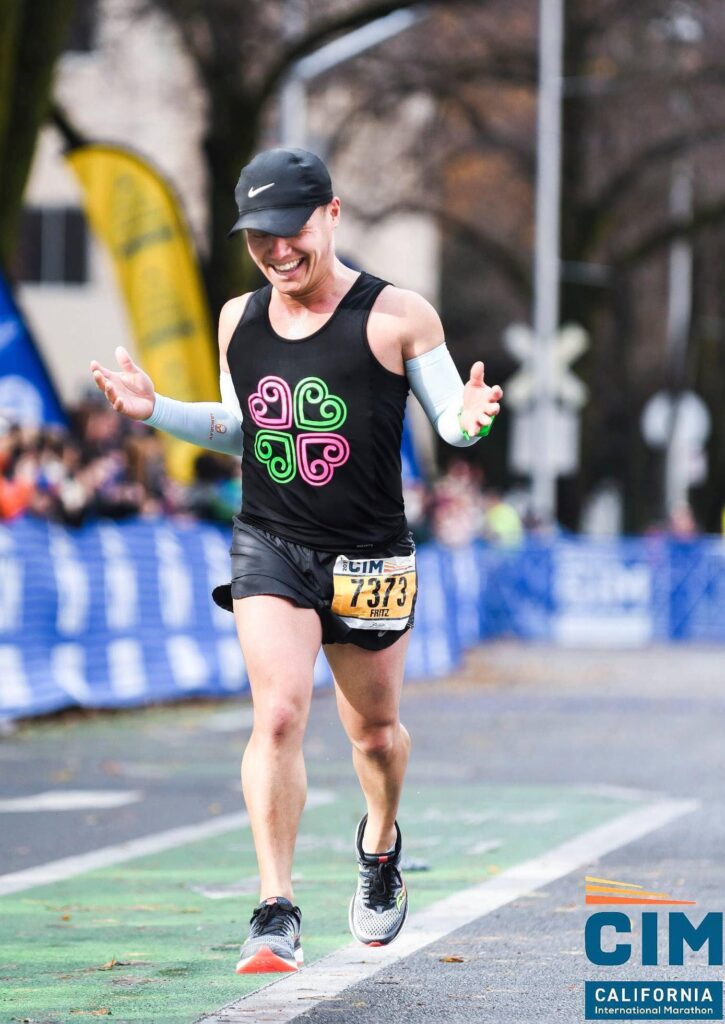 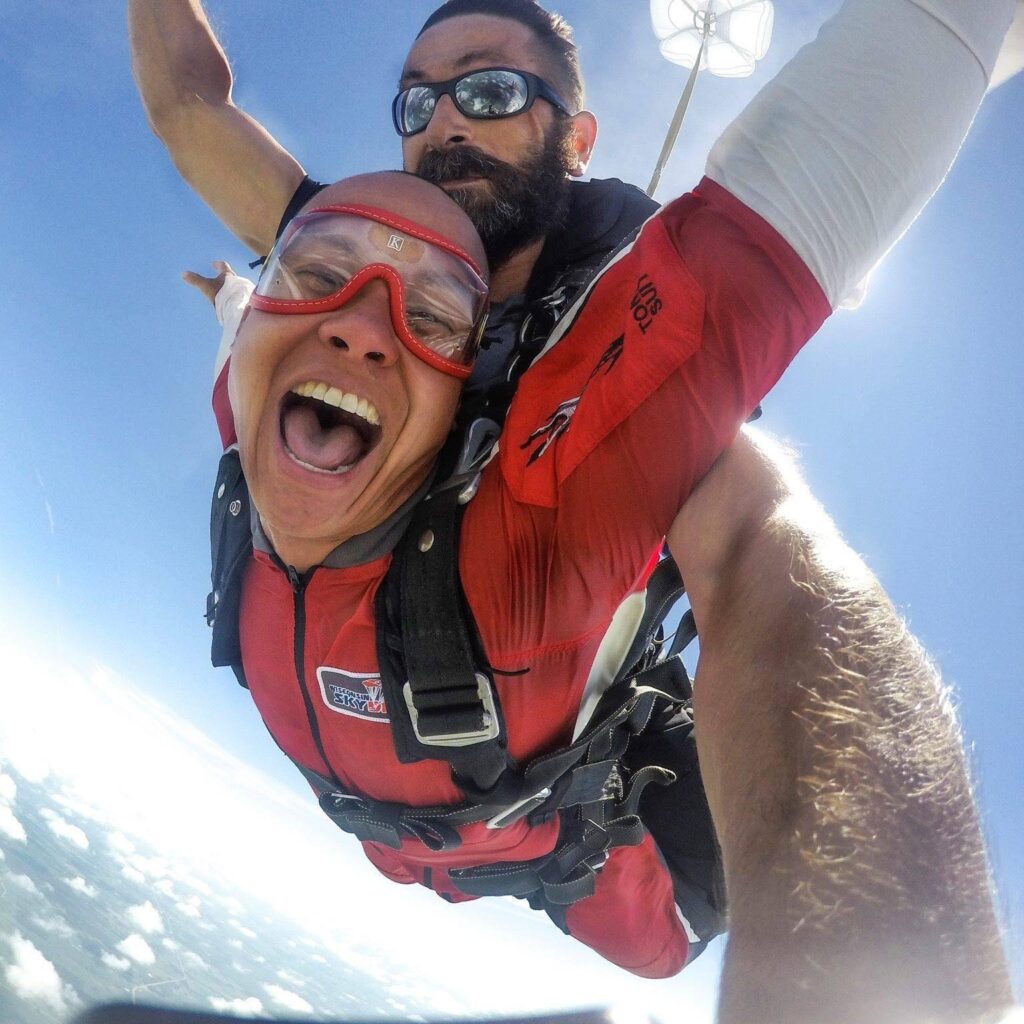 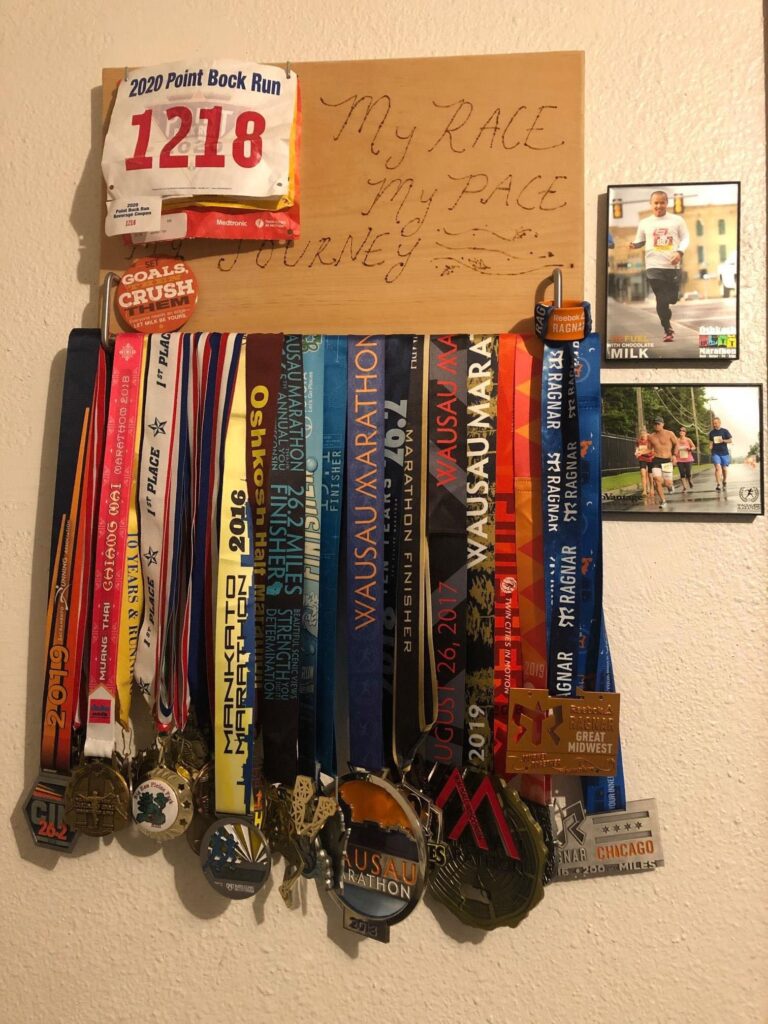 Fritz Moua. I’m 39 years of age, single father of 4 beautiful girls. My oldest 18, 16, 14 and my baby, 7 years old. I was born in Moline, Illinois but moved to Fresno, California and lived there until my early teens. My family and left California to a small town, Wausau, Wisconsin. Which I absolutely love. The big city living is not for me. Quickly adapting to the small town life style, I soon became a husband and a father at a young age. I worked a night shift job and was going to school to get my nursing degree. As busy as I was, life was good. Everything seems to be falling in place until Thanksgiving day of 2013. It started out as a slight fever and some flu like symptoms. I didn’t think of anything much and I just kept brushing it of. Eventually my fever got worse and communicating started to get complicated. Even then, I was so stubborn, I refused to go to the hospital. As I tried to get through this fever, I eventually feel into a massive seizure. I was rushed to the hospital. Hours later, after the spinal tab, results came in and doctors diagnose me with Herpes Semplex Enchephalitis. A rare illness where the Herpes virus, you and I know it as the “Cold Sore Virus” goes and attacked the brain. I was then transported to Marshfield Clinic which is about one hour away. The viral attacked left me with seizure activities and I was often unconscious. At this very moment, I had absolutely no clue what was going on. I was given some anti virus and anti seizure meds and the doctors told my family, “We did everything we could, the rest is up to him.” “Even if he makes it through this, he may never be the same due to the amount of damaged done to his brain.” When I woke up, I was told there was no cure, but I was very fortunate. After therapy, I was mentally and physically stable. I was then released from the hospital. But, brain recovery was not easy. I could not drive. I couldn’t go back to work. I should not be alone. So many “What if questions!” “What if I fell into another seizure?” It could be while I was driving or at work. So much negativity that I eventually was stuck in a dark bubble. No one knew my depression and anxiety sky rocket. The nerves in my brain was damaged from the virus, which severely impacted my sleep. Multiple sleepless nights after nights. I could not fall asleep, and when I did, I could not stay asleep. I often fought chronic fatigue throughout the day. My entire system was out of whack. I was so frustrated I desperately went searching for answers, and everywhere was a dead end. After a long sleepless night, I could no longer stare at the ceiling, I got up and accidently bumped into my old pair of running shoes that was slightly sticking out under my bed. I completely ignored it, walked out of my room and for what ever reason, I turned back and told myself, “What it going to hurt?” Slapped on some old running gear and in the middle winter, I gave it all I could give for 1 mile and it was the best feeling I ever had in a long time. Day by day, 1 mile led to 3 miles, 3 miles led to 10 miles and finally I chased my first half marathon, Wausau Half. Miles after miles, I finished my first Marathon. I broke every rule in the book, and my doctors were right, “He would never be the same!” From city to city, state to states, races after races, marathons after marathons. I even did my first International marathon in Chiang Mai. Throughout my journey, I have met some of the most amazing people I now call my dear friends. I could have not done this alone, I am truly greatfull to have such amazing supporters who stands behind me. This is only the beginning of a new chapter. Next stop, Ultra Marathons and my ultimate challenge, I am mentally and physically ready for my first IronMan. I truly am greatful for a 2nd chance and this time, I’m making every step count. 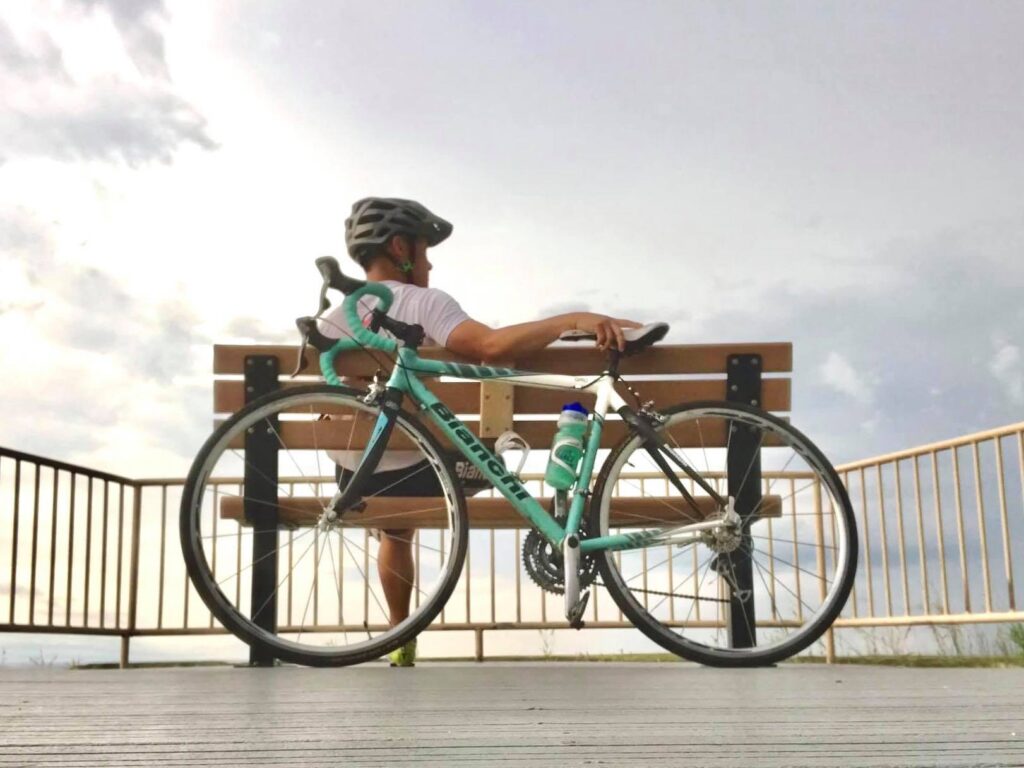 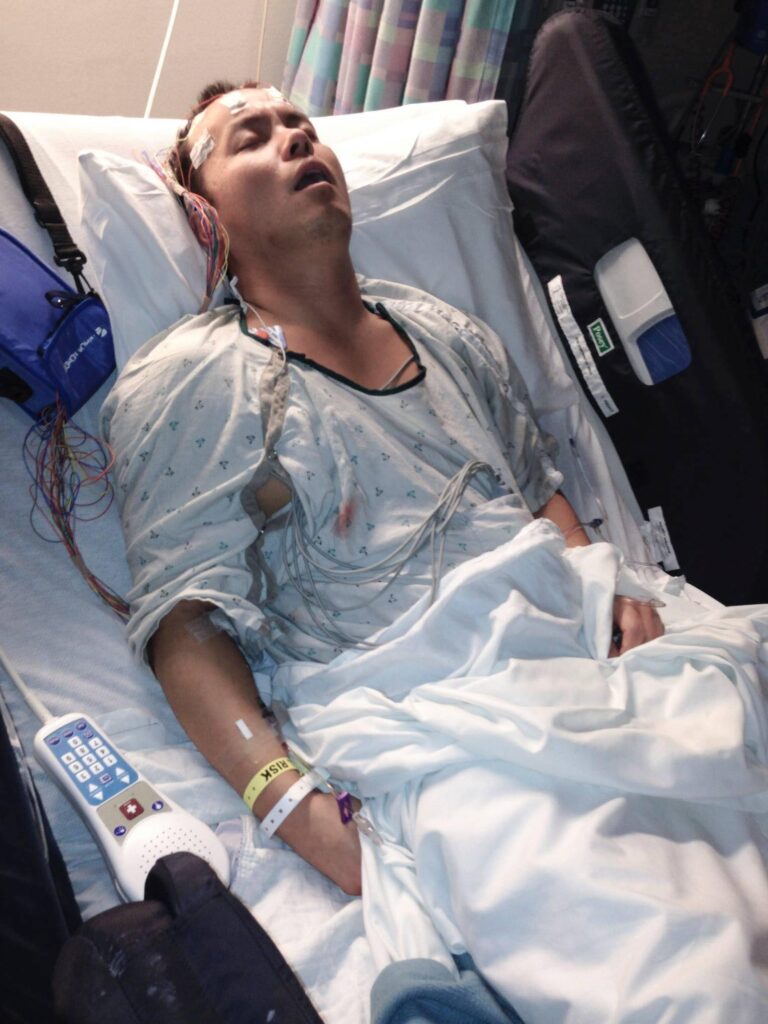 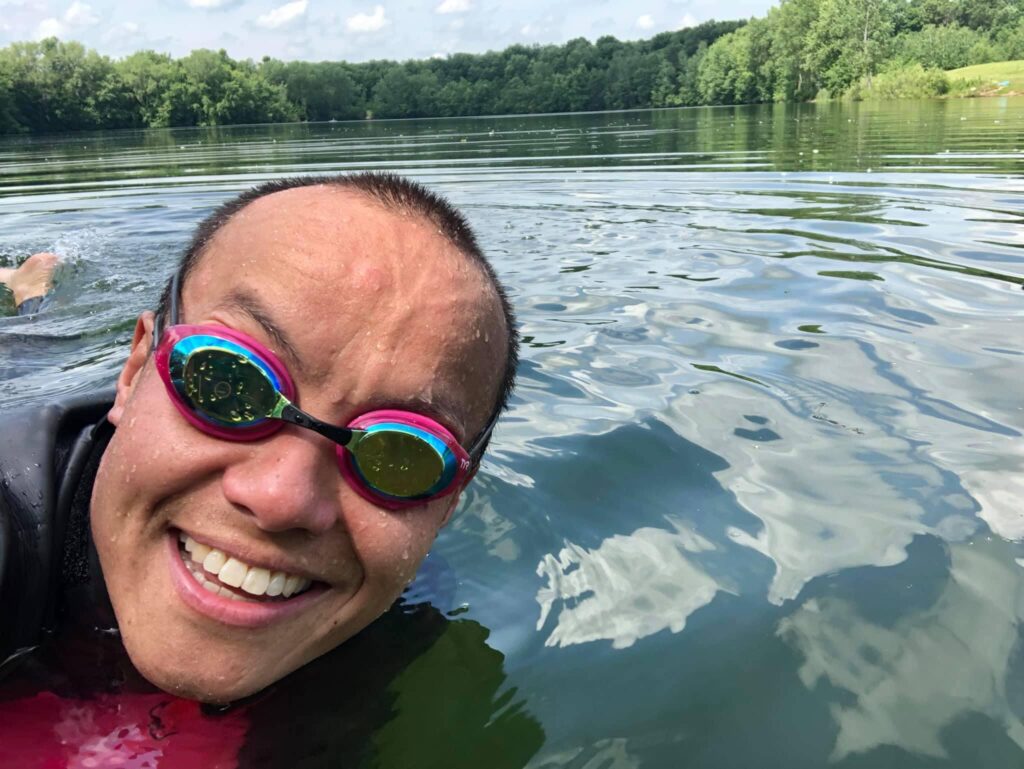