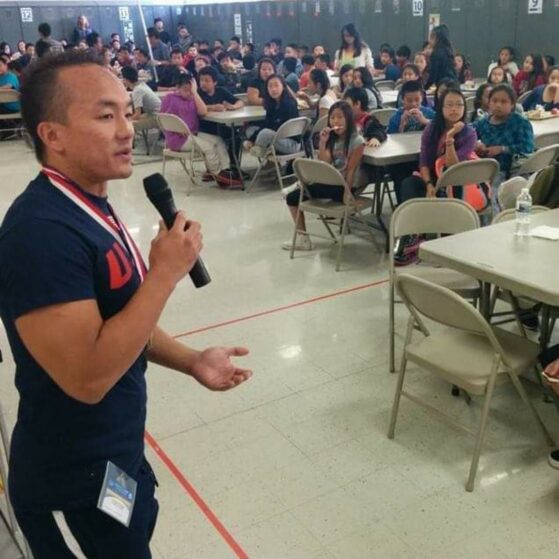 transcript for this episode

Hard of hearing, will we got the full episode so you can read it 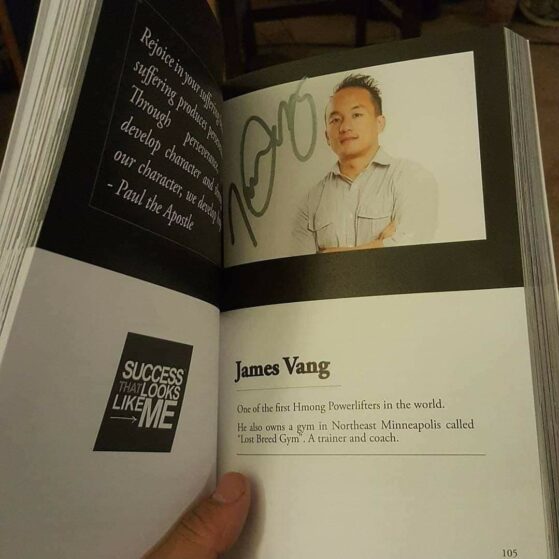 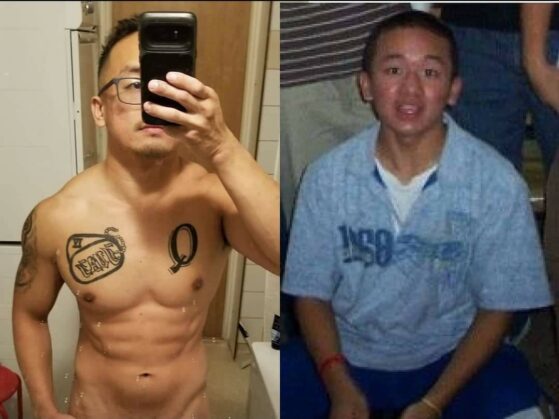 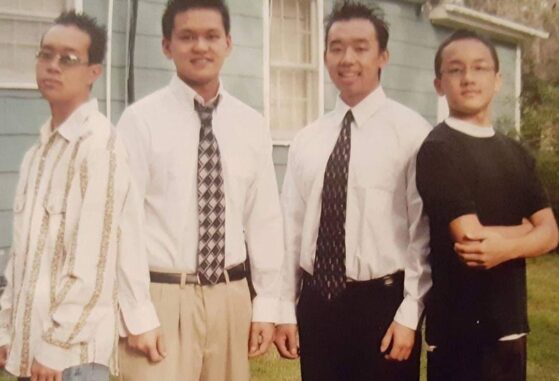